I started writing songs when I was sixteen years old.  I couldn’t find a song that explained how I was feeling properly, so I decided to to make my own.  And to me, it really was that simple.  Songwriting came so naturally to me; it’s the easiest way for me to tell stories and make sense of my experiences.  Although it’s been almost four years since I put music out (that’s about to change soon! 😉🎶), I haven’t stopped writing at all.

How I Write Songs 🎤

I don’t like to force myself to write songs.  When I do that, it usually sounds like a forced song.  I let ideas bounce around in my head and I go through cycles.  What I mean by that is, each idea can go through a cycle of a few different songs until I find the one that clicks.  When that happens, I’ll write the song in about twenty minutes–it just works like the pieces of a puzzle.  No forcing necessary!

And one of the main things I’m inspired by is visualizing.  Visualizing a forest, a lake, or a field of flowers is one of my favorite ways to get some inspiration for the feel of a song.  Lyrically, metaphors using nature are one of my favorite ways of relating emotions and moods. But I’ll also visualize other objects as well.  Believe it or not, for “The Lost And Found” from my first EP, I pictured a purple bowl.  Like a ceramic purple bowl that you might put some spaghetti in (with sauce and extra basil and oregano…and now I’m hungry and totally off topic 😂). Anyway, the mix I pictured for the song had a bowl-like structure, so I guess that’s why I did that.  To be honest I’m still not entirely sure. Ha!

Instruments Are Important Too! 🎹

For my Jennette Elizabeth EP, I wrote almost every song off of the album on guitar (every song except for Mr. Bluebird which I wrote on piano!).  That gave the EP a different feel to it than my newer songs I’ve been writing.  And I’ve been writing completely on piano for the past two years, which has changed my sound and approach to songs.  So I’d say Mr. Bluebird is the most similar to my sound now. 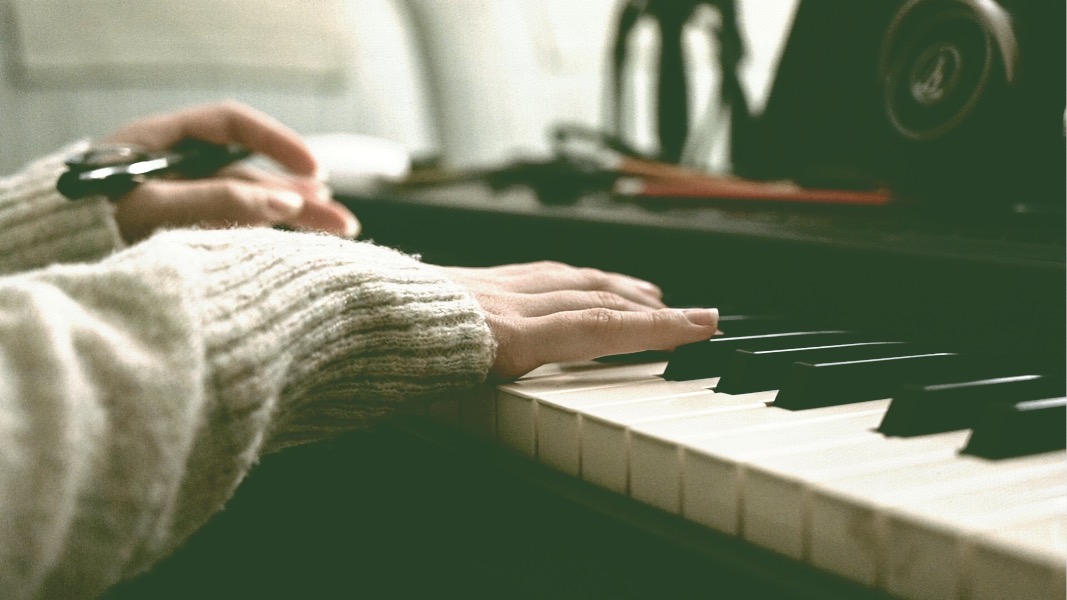 And There’s A Theme…✨

These past few years have been filled with personal growth.  And my songwriting definitely shows a lot of it.  Much of my writing has to do with conflicting thoughts within myself, relationships with people I’ve lost, and how people change as we get older.

There is a common theme in my songwriting, which is a common theme in many artist’s songwriting–relationships.  There’s so many kinds of relationships that are fascinating:  lost friendships, new friendships, growing as a person, our relationship with social media.  And of course there’s one or two romantic-y songs in there somewhere, though they’re usually satisfyingly sad. (What can I say, heartbreak is great inspiration! 🤷)

The last time I tried to count them, I think I’ve written about 300 songs.  Right now I’m in the studio, so I think you’re gonna hear some of them soon…🤗

Thank you for being a part of my musical journey, it means so much!💕

1 thought on “What I Wrote Songs About This Year”