Jennette Elizabeth is a pop singer/songwriter from New Jersey. Jennette has been playing the piano and singing since she was little, learning how to play various other instruments along the way. In high school, she began to use these talents towards songwriting. After beginning to write songs, there was no turning back. In 2013 she began writing music as an expressive outlet, soon realizing she had something more to say. 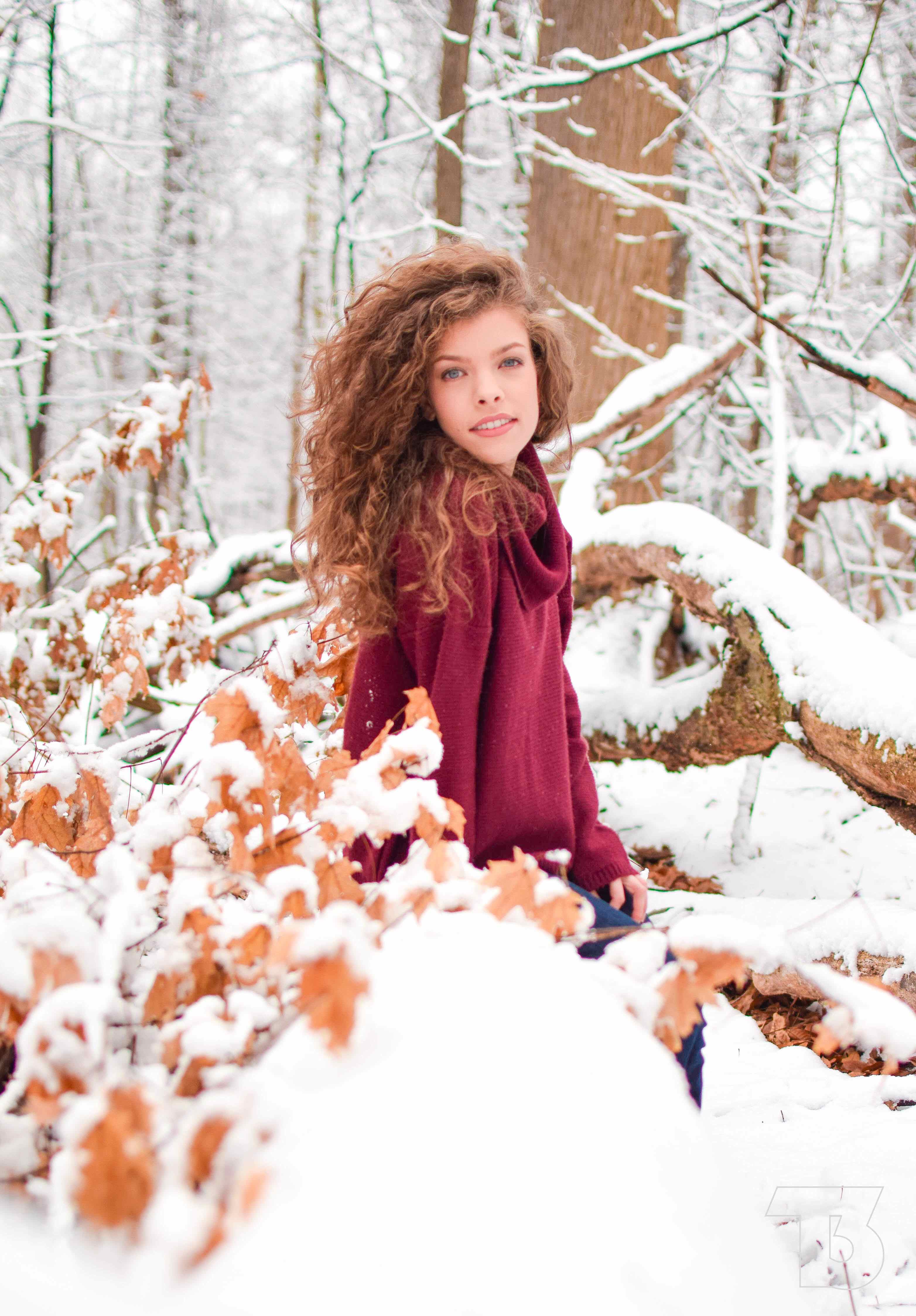 She started seriously writing music—expressing her opinions of life, love, loss, and beauty, sharing her stories with the world. Jennette Elizabeth writes intriguing harmonies and melodies, taking you down roads you never knew existed, and tapping into emotions you forgot you knew.

Jennette Elizabeth is the true definition of DIY artist. She is a multi-talented musician—playing a range of instruments including guitar, flute, and piano. When not performing you can find her arranging, mixing, producing, and recording her new songs. But, in her mind, music would not be the same without her twin brother, Andrew, who is in the studio with her frequently. In fact, Jennette Elizabeth’s whole team is made up of her friends and family. They have become a support system for her career. It is this support by her friends and fans that Jennette Elizabeth truly appreciates.

Her second EP is a complete 180 degrees from her first project, Jennette Elizabeth, with a darker and more mature undertone. It focuses on the ending of relationships and the self-reflection that comes along with overcoming challenging aspects of life. The EP is expected to be released in the fall of 2019, and she is extremely excited to reveal the direction her music is taking.

That new direction is also fueled by the love she uncovers in acting. Over the past three years she discovered acting as another way to connect with people and tell stories. She now finds acting and songwriting both essential to her craft as a storyteller.

Jennette Elizabeth’s first project, self-titled EP, Jennette Elizabeth, came from a two-year project, stemming from her experiences during that time. It was a labor of love and passion, ranging from innocent fun to serious life choices. It’s about accepting personal growth, but still believing in the child inside. She hopes that her stories of life can lift the spirits of others, saying, “if my music can be seen or heard by one new person and make him/her smile, that would make me happy.”